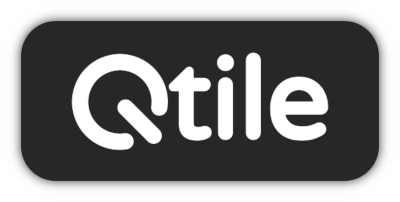 For most people, their window manager is something they probably don't think much about. Consider all of the Windows and Mac users out there. They may or may not think about the fact that they appreciate how using Windows is different from using a Mac, but they may not be able to explain exactly why (Though over the past few years, it feels like Mac and Windows interfaces are slowing becoming very similar).

But on Linux, there is a lot of choice of window managers: from KDE & Gnome (similar to the traditional Windows/Mac interfaces) to tiling window managers like DWM, Xmonad, and Qtile.